FROM NEW YORK TO THE REST OF THE WORLD

Red Summit has been at the helm of some of the most cutting edge and engaging highlight reels for a plethora of fortune 500 clients. When Red Summit contacted me, they were still unaware of how much they could benefit by communicating in an attractive and effective way. We started small and they came back for more. 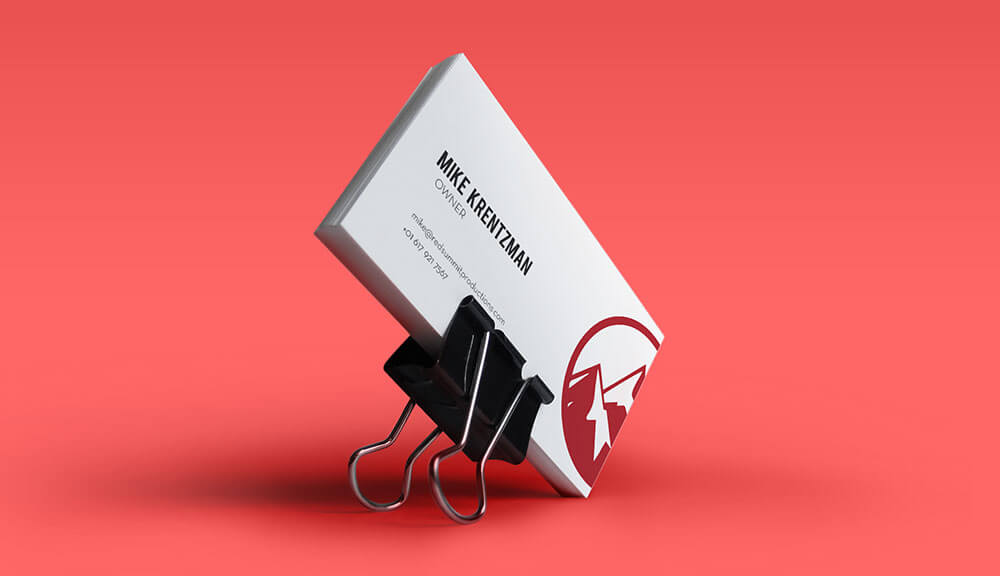 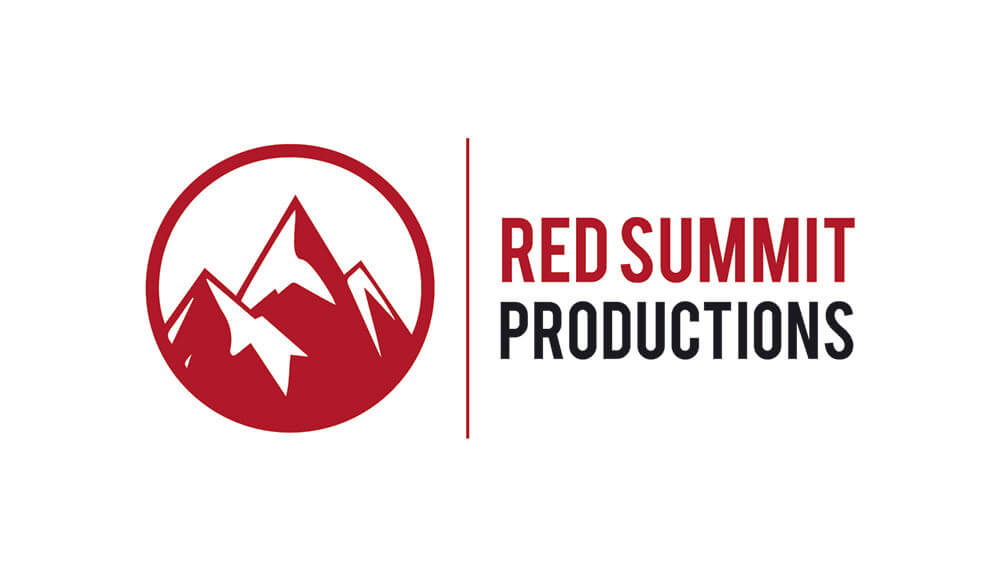 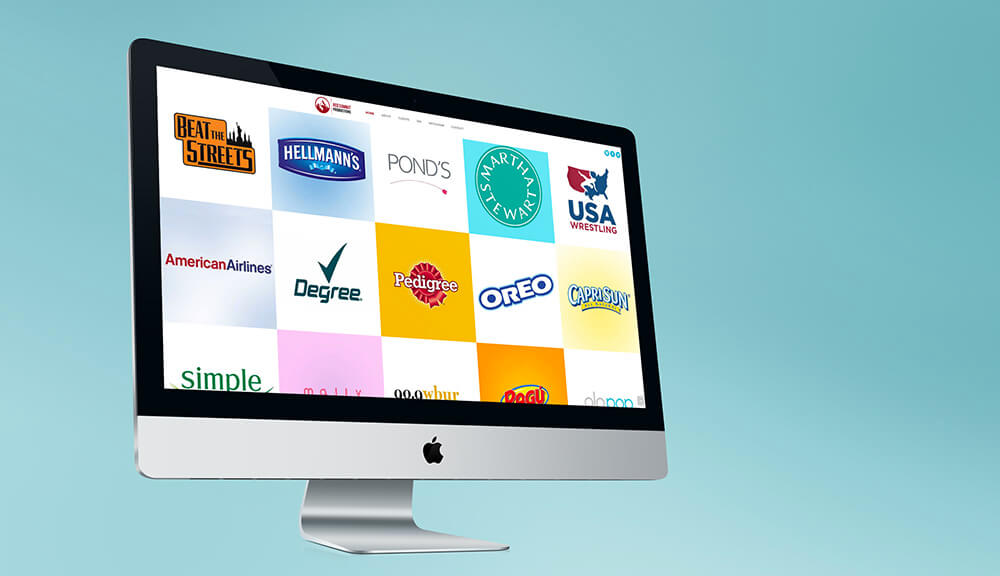 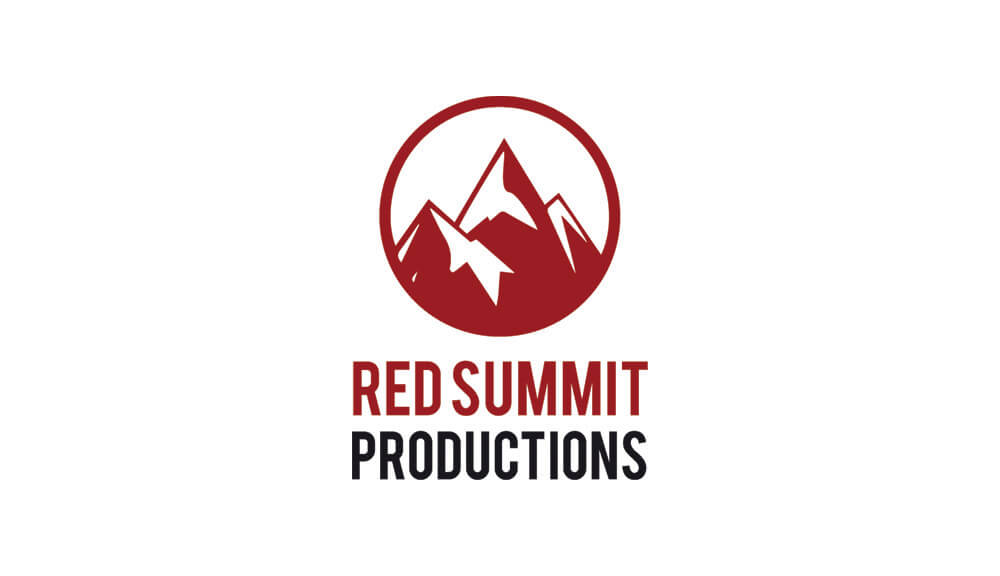 A key player in the New York production and filming industry, Red Summit Productions wanted to assert it’s image as a competitive force in an increasing competitive market. I developed their identity from bottom up, from their logo to their website and at the same time paying special attention to increasing their social media followers and interactions with fans.

Special attention was given to the creation of a new motto that would convey Red Summit’s strategy and goal, reflecting its local and international roots. “From New York to the rest of the world” expresses RSP’s essence and pairs well with the overall strategy for RSP. 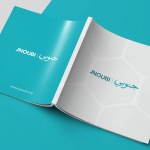 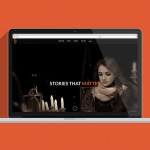