Documentary that tells the story of a growing autochthonous movement in the Middle East & North Africa. Hundreds of locals are being raised, trained and called to risk their lives and act as beacons of light and hope in the MENA region. Filmed in Lebanon, Egypt, Tunisia and 8 different cities.

Two versions were made, a 3:30 and a 10:00 that were presented in conferences, fund-raising events, and private meetings.

Results: The documentary was launched through various events and fundraising efforts, managing to secure more than $500,000 to support more than 10 families and their work.

For privacy reasons, the full documentary cannot be shown online. 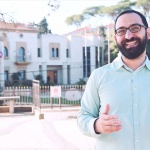 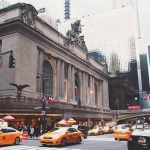